David Clough has worked on Karl Barth’s ethics and Christian pacifism; his current concern is the place of animals in Christian theology and ethics. He recently completed the landmark two-volume monograph On Animals (Volume I Systematic Theology 2012; Volume II Theological Ethics, 2018), and is currently Principal Investigator on a three year AHRC-funded project on the Christian Ethics of Farmed Animal Welfare with 13 partners including major UK churches.

After completing doctoral studies at Yale University, Dr. Clough moved to Durham as F.D. Maurice Postdoctoral Fellow in Christian Ethics at St Chad’s College, Durham, and then taught systematic theology and ethics at St. John’s College. He served as President of the Society for the Study of Christian Ethics from 2014–18, convenes the Theological Ethics seminar at the Society for the Study of Theology, Co-Chairs the Animals and Religion Group of the American Academy of Religion, and is Visiting Professor at the Centre for Animal Welfare, University of Winchester.

In 2015, David Clough launched the CreatureKind project, which draws on my research to engage churches in the UK and North America with farmed animal welfare as a faith issue. In 2018 he also launched the #DefaultVeg project encouraging organizations to make a simple change to events catering policy that benefits humans, animals, and the planet. He is a Methodist Local Preacher and has served on national ecumenical working groups on the ethics of modern warfare and the theology of climate change. 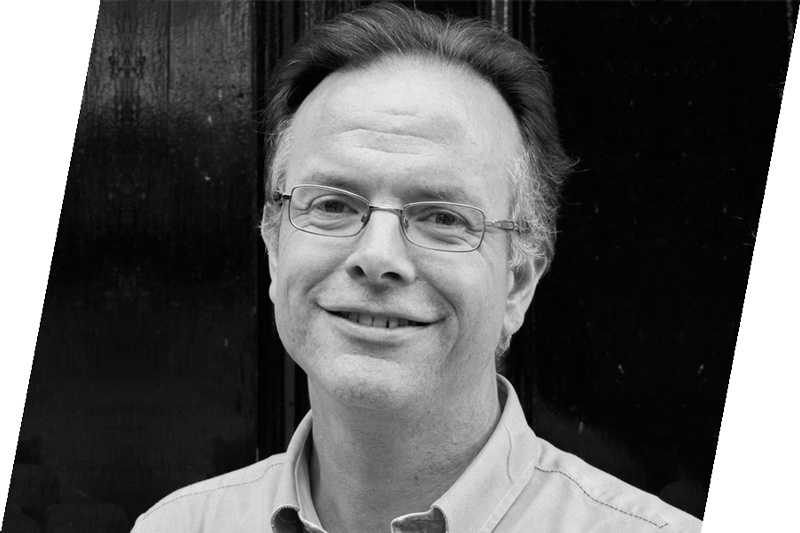 To learn more, read an interview with David Clough at Regent College.