Director of the Institute for Advanced Studies in the Humanities, University of Queensland

Peter Harrison is an Australian Laureate Fellow working on the "Science and Secularization" project. Before coming to the University of Queensland he was the Andreas Idreos Professor of Science and Religion and Director of the Ian Ramsey Centre at the University of Oxford.  He has published extensively in the field of intellectual history with a focus on the philosophical, scientific and religious thought of the early modern period, and has a particular interest in historical and contemporary relations between science and religion. Author of over one hundred articles and book chapters, his six books include, most recently, The Territories of Science and Religion (University of Chicago Press, 2015), which is based on his Edinburgh Gifford Lectures. 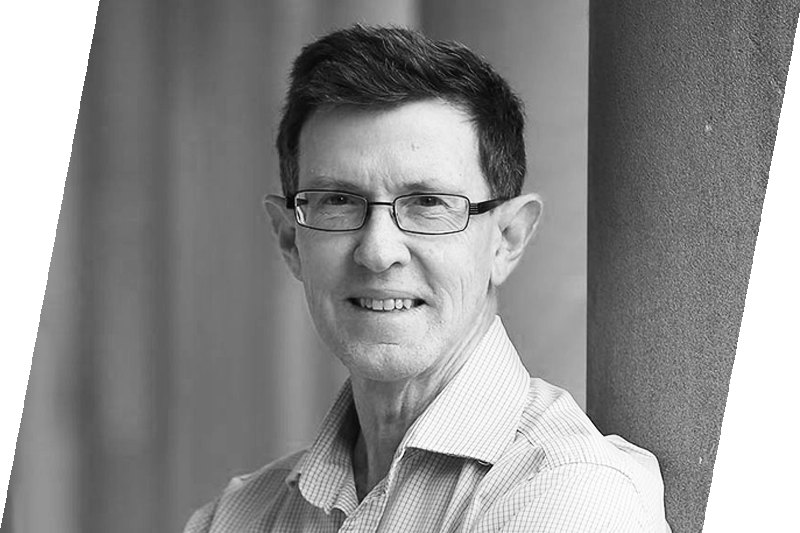