During the Fall Term 2021, the Regent Interface team carried out a campus-wide survey of attitudes towards science. This survey was answered by 97 members of the Regent College community in November 2021.

Similar surveys had been conducted in Winter 2018, Spring 2019 and Fall 2020 in relation to previous stages of the project. Relevant comparison between past and current results can therefore be established, even though the surveys were not fully identical.

The following are the main goals of this recent survey and of the report that we are now making available:

The full survey report is available for download here.

Generally speaking, the main tendencies recorded in this report had already been affirmed in the 2020 report but they can now be asserted with greater confidence since there is a strong level of consistency and continuity between the results of this survey and past surveys. Therefore we can reiterate the following key findings which provide great insight into the landscape of views that characterize the Regent community:

(1) The Regent community tends to agree strongly with the view that proper knowledge and use of the sciences can empower church ministries. The level of agreement decreases slightly regarding the explicit incorporation of scientific areas/themes in ministry education. Such agreement is driven by individuals with past experience in the sciences but the gap between the two groups (those with and those without experience working or training in the sciences) decreased in comparison to the previous survey. This might constitute an important hint that the Interface project has helped to raise awareness of the usefulness of science for ministry across the groups.

(2) The tendency towards a higher appreciation of the work of science, scientific careers, and the individual benefits brought by science continues, most likely propelled by a positive view of how the scientific community has dealt with the pandemic (relative to politicians, for example.

(3) The Regent community shows a very high level of approval for the work of scientific and medical communities during the COVID-19 pandemic and is strongly in favour of heeding the scientists in the context of crises; agreement decreases when asked if scientists should have the “leading voice” in the public square. Vaccine confidence is strong among the community. These levels of approval/confidence are driven by those who have previous experience working or training in the sciences.

(4) The Regent community tends to have strong and clearly defined views on the environmental crisis in comparison to other ethical issues (ex. gene modification, animal use, etc.). Concern with the climate crisis reached its highest value in 2021 and opposition to the use of fossil fuels intensified. Note that the conversation on other ethical issues has not been absent at Regent; in fact, they have been addressed through Regent Interface initiatives (ex. lecture on Animal Ethics by Prof. David Clough) but these initiatives have not led to homogeneous views across the community in either direction.

(5) Views on the origins of life and evolution are quite distributed across the spectrum with respondents expressing both strong agreement and disagreement. Such distribution is unlike any other topic assessed in this or past surveys. Most respondents acknowledge that their views on this topic have changed over time, which helps to explain a level of inconsistency that is revealed by the data.

(6) Significant differences between the two sexes were recorded in the previous survey and reiterated in the present survey in several instances:

Note, however, that in the previous survey we noted that men had generally a more positive view of science and technology but that finding is not validated in this survey; while women show stronger concern with the use of science and its ethical dimensions, we can affirm, based on this report, that such concern does not yield a more negative view of science per se when compared to men.

(8) Perceptions of conflict between science and religious faith have fluctuated slightly across the surveys, perhaps due to different cohorts. Overall, the Regent community shows strong disagreement with a conflict model. Still, there is a surprising element in that general conflict perception is higher among those who have past experience in science, though the situation is reversed in what concerns conflict with one’s own beliefs. 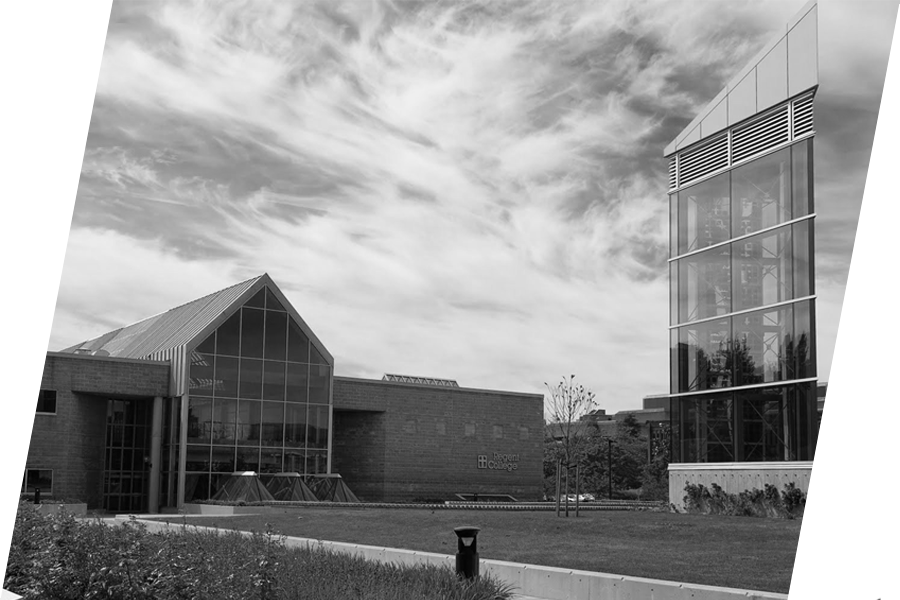