Christ in a World of Creativity and Suffering: Deep Incarnation and the Evolution of Biological Agency

We live in an intrinsically dynamic and interconnected creation. As a human being, Jesus Christ’s body was composed of material particles coming from the explosion of stars; his blood was red due to the iron running through his veins; and, like any other mammal, he was hosting a great hidden microbial world without which he could not sustain his life as a human being. In this lecture, Niels Henrik Gregersen presents his influential notion of “deep incarnation,” which draws on the broad-scale material meaning of the biblical concept of “flesh” as well as early patristic Christologies. He then relates these insights to the multifarious world of biology, with a particular focus on the development of biological agency and suffering. Join us for an exploration of the astonishing claim that the Word and Wisdom of God became flesh, with its radical implications for creaturely existence today.

Niels Henrik Gregersen is Professor of Systematic Theology at the University of Copenhagen. He is the author of several books and has edited a dozen volumes in theology and the field of science and religion. Dr. Gregersen’s research interests include science and religion, with a focus on the significance of evolutionary theory and complexity studies; contemporary theology, especially the topics of creation and incarnation; philosophical and social anthropology, especially concerning risk-taking and generosity. He lectures widely in Europe and the USA, and has been a keynote speaker at major conferences in South Africa, Australia, and Asia (China, Japan and South Korea). Learn more about Neils by seeing his academic profile or his recent videos. 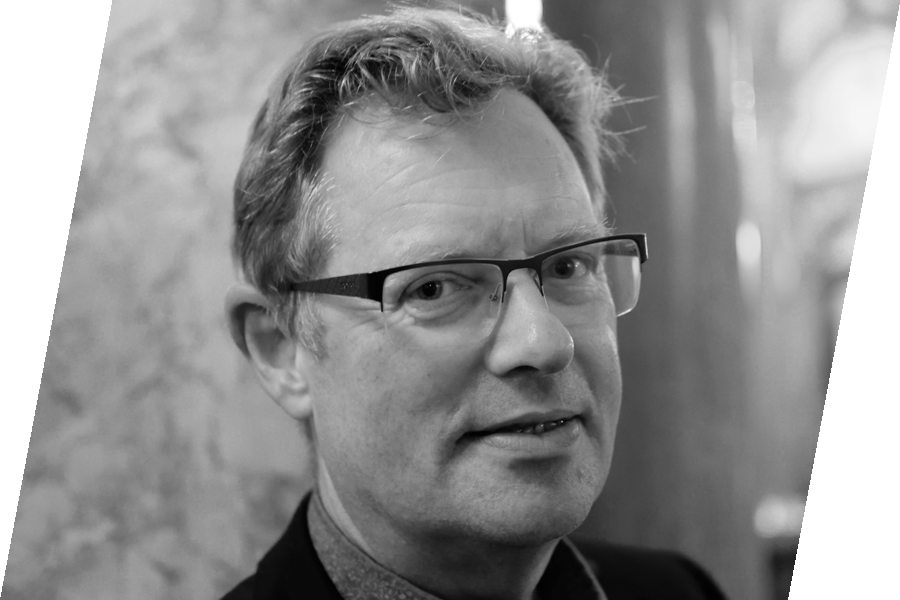