On September 24, 2020, Dr. Francis Collins, M.D., Ph.D., was awarded the 2020 Templeton Prize in a ceremony at the National Academy of Sciences Building in Washington, D. C., which was broadcasted worldwide.

The Templeton Prize is one of the most prestigious international individual prizes, established to honour individuals “whose exemplary achievements advance Sir John Templeton’s philanthropic vision: harnessing the power of the sciences to explore the deepest questions of the universe and humankind’s place and purpose within it.” Past laureates include Mother Teresa, the Dalai Lama, Archbishop Desmond Tutu, as well as several prominent scientists.

Francis Sellers Collins grew up in rural Virginia to an agrarian family. From an early age, he developed an interest in chemistry which eventually led him to a Bachelor of Science in chemistry at the University of Virginia and a Ph.D. in physical chemistry at Yale. Due to a rising interest in biochemistry, he then decided to enroll in medical school at the University of North Carolina, where he earned a Doctor of Medicine degree.

Both a geneticist and a physician, Dr. Francis Collins directed the U. S. National Human Genome Research Institute from 1993 to 2008, leading the Human Genome Project to its successful completion. Since 2009, Dr. Collins directs the National Institutes of Health, the primary agency of the U.S. government responsible for biomedical and public health research. In this capacity, Dr. Collins has been on the forefront of the response to the COVID-19 crisis in 2020. In the below video, he reflects on this ongoing experience.

Dr. Collins considered himself an atheist earlier in his life, but he converted to the Christian faith after a careful analysis of the arguments in favour of theism and also convinced by the writings of C. S. Lewis. In his 2006 bestseller The Language of God, Dr. Collins tells the story of his conversion and advocates for the integration of faith and science, including in what concerns the issue of the origins of life. Holding that “the God of the Bible is also the God of the genome,” he argued for a specific model of theistic evolution which he named BioLogos.

Motivated by the public response to his book, Dr. Collins and his wife founded BioLogos in 2009, an organization that “invites the church and the world to see the harmony between science and biblical faith” through “an evolutionary understanding of God’s creation.”

We at Regent Interface agree with Dr. Collins’s vision of a greater degree of integration between science and faith. We fully subscribe to Dr. Collins’s words in his acceptance address, that “the science/faith debate is an example of the opportunity for harmony contrasted with the tendency of us humans to focus instead on conflict, and to choose sides and become polarized.”

Keeping with this vision, Regent Interface will be hosting the current president of Biologos, Deborah Haarsma, in March 2021.

Finally, we express our warmest congratulations to Dr. Francis Collins for the well-deserved honour of being awarded the 2020 Templeton Prize. 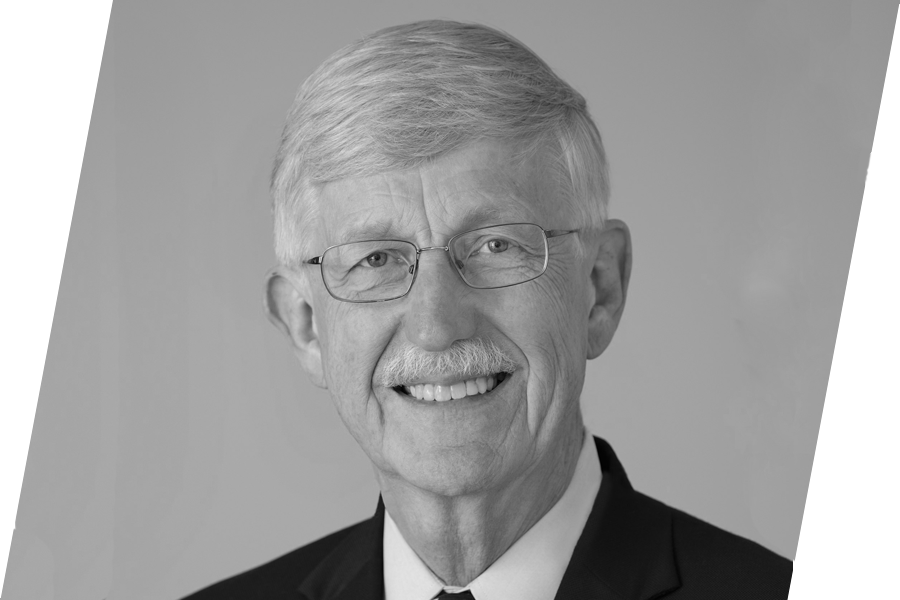