In much contemporary Western thought, the disciplines of science and theology are seen in opposition. Even so, some find harmony or mutuality between the two fields. But few go as far as Ross Hastings, Professor of Theology at Regent College, to say the disciplines are coinherent – that they inhere within each other.

Ross Hastings’ book Echoes of Coinherence: Trinitarian Theology and Science Together (Cascade, 2017), won Best Academic Book and the Grace Irwin Prize for Best Book at the 2018 Canadian Word Guild Awards. To recognize these awards, and to conclude this iteration of the Interface Project, we want to revisit his bold view, which has been central to our explorations in theology and science at Regent College. The following excerpts are taken from chapter one:

Science and Theology in History

“The somewhat ironic reality is that in many of the greatest forbears of the especially Reformed wing of evangelical Christianity, the vast chasm between Christian theology and science was not present. Even as recently as in the 19th century, Charles Hodge spoke of theology and science as ‘twin daughters of heaven.’ Under Hodge, 20% of the content of the Princeton Review was of a scientific nature. B.B. Warfield, another of the Princeton greats, known for his masterful defence of the authority and inspiration of the Scriptures, believed not only that the earth was very old, and in the theory of evolution, but that these were compatible with proper interpretation of Scripture. Historians of evangelicalism like Mark Noll have commented on the reality that it was not science itself that caused the rift but the theology of fundamentalism, which was, and is, decidedly modern.

In recent times, the breach has begun to be healed by people like T.F. Torrance, John Polkinghorne, and Francis Collins, the American physician-geneticist noted for his leadership of the Human Genome Project. It was Collins in fact who coined the term, ‘Bio-Logos’, which reflects a move towards a relationship between the magisteria of science and theology that Douglas E. Coe describes as ‘not merely compatible but complementary.’ Moving even further than this, I wish to affirm the yet bolder claim that the disciplines of Christian theology and science are more than complementary and are, in fact, coinherent. Science and theology are not non-overlapping: they are compatible and complementary because coinherent, and they are coinherent because they coinhere in the same person, who in turn is a coinherent Person within the triune Godhead.”

“Coinherence moves beyond the mutuality model by suggesting that theology and science are not merely interdependent, but mutually internal to each other. … Coinherence suggests profound overlap, whilst giving freedom for each to conduct its business in ways that are distinctive and particular to each discipline.”

Participation, Not Mere Likeness
“It is important to emphasize that creation does not only reflect coinherence in its Creator by way of modelling the Creator. It is not just that creation is like God, in that sense. Rather, the tradition has always insisted that in one way or another, creation participates in the life of God. Signs of coinherence in creation are the consequence of its being a sacred space that is made sacred by its being like God because it is in communion with God. Creation is in God, in particular in Christ, in this relational sense.

If creation shows signs of coinherence, and especially in the image of God, that is, in humans, we might expect also that all that humans in the life of God encounter and come to know, would be fully integrated. The pursuit of knowledge in creation through science would therefore come within the realm of knowledge of God as Creator and Redeemer, which is to say, that theology and science would be coinherent, not conflicted.”

“The postulate concerning the coinherence of theology and science is made reasonable in light of the understanding that the one God is the author of both, in Christ, by the Spirit, and in light of the oneness of his two primary means of revelation – God’s Two Books, the Bible and the creation.”

Science as a Christian Calling
Even so, Hastings notes that “both the mutuality and the coinherence models are far from the lived reality of the contemporary church. I recognize that many Christians struggle to bring science and theology together, that often Christians who are scientists struggle with dissonance as they attend church on Sunday, and that their Monday to Friday experience is one of practical atheism. And if scientists unwittingly model a practical atheism, many Western Christians model a practical dualism—a division of things material and things spiritual that goes back beyond the Enlightenment and the vestiges of Gnostic Christianity to early Greek Platonic thought. For these Christians, the God of creation and the God of redemption are far apart. The Christ of creation and the Christ of reconciliation are distant for them. They assume that by salvation God will take us out of creation, when the biblical truth is that we are saved as whole beings, for creation, and at the consummation we will be new creations, embodied persons, not disembodied spirits (1 Cor. 15:35-44; 1 Thess. 5:23). The point of the resurrection of Jesus in a body seems to escape them!”

Therefore, coinherence “is undertaken with a view towards integration of the Christian mind, and the human person. It may also assist towards restoring the credibility of thoughtful Christianity in the public square. This, it is hoped, may inspire more Christians towards pursuing careers in science, and to do so with fresh and  fearless engagement. It will perhaps serve also as integrative for scientists who are Christian but have lived with a dualism between what they do on Sunday and what they do Monday to Friday. It will be an encouragement to see their work, in light of the mandate given by the Creator in Genesis 1-2 to humans to care for creation and steward it for him, to see their work as priestly and as a valuable living out of what it means to be human image-bearers.” 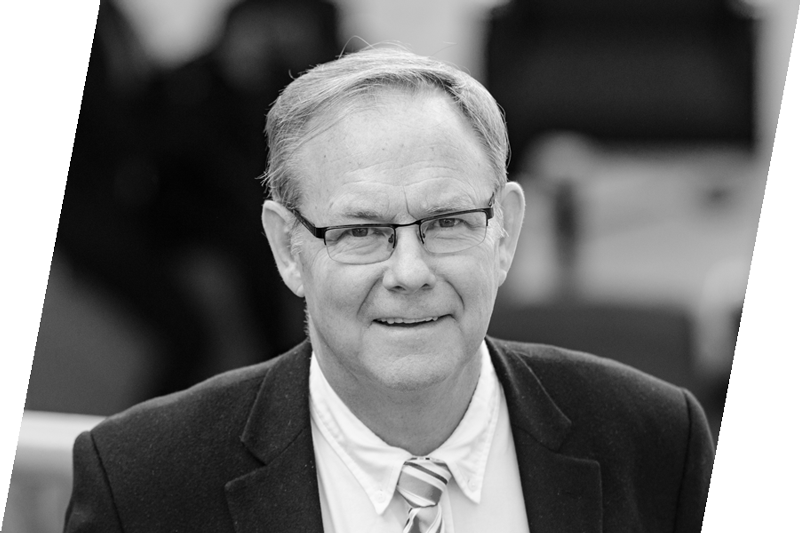