The Art of Living for the Technological Age

The following excerpt is a preview of Ashley Moyse’s book The Art of Living for the Technological Age. It is part of Dispatches: Turning Points in Theology and Global Crisis, a Fortress Press series that he edits with Scott A. Kirkland.

Dr. Moyse is currently the McDonald Postdoctoral Fellow in Christian Ethics and Public Life, Christ Church, Oxford. Prior to this role, he served as Postdoctoral Fellow in Theology and Science at Regent College. Ashley is the author of Reading Karl Barth, Interrupting Moral Technique, Transforming Biomedical Ethics (2015), and co-editor of Correlating Sobornost (2016).

Human beings cannot be thought merely as an assortment of objects. Human beings are subjects too. Human beings are given to be before God and in relation to, with, and for other human beings (and to the entire cosmos, for that matter). But a human being, as though a mere object, turned into a tool and organized for impersonal usage, is not a human being at all!1 Neither is one a human being when trapped by an endless search for more power which trains a state of discontentment not only for the present but also in progress.

And here is the point of concern. Here is the locus of the topic crisis.

The crisis of techno-ontology, as sketched, is not a technological crisis, as one might think by convention, but an anthropological crisis. The crisis is the turning point at which we either participate in human becoming or persist toward nothingness—that state of being which remains unfulfilled. Either way, being (toward humanity or nothingness) demands performative attention. That is to suggest, human life is constituted and oriented by, performed out of, the stories which we learn from the communities to which we belong.2 Being is constituted within such locations of moral meaning expressed in the various social practices and narrative traditions; it is constituted even as such narratives are interrupted, interrogated, and revised in relation and response to the peculiarities of nature. And because nothingness remains a part, or state, of being contingent upon performative attention, even in the direst of ‘unhuman’ states, of the most bureaucratized, objectivized, mechanized, and atomized states of being, one might begin toward the fulfillment of being human.

For J. V. Langmead Casserley (1909-1978), reflecting his Thomism, there is no ‘might’ about it: “Human nature will insist on being human,” even if persons are caught up by the idolatry of technology and its heterodox ontology for a time.3 I am not as optimistic as Casserley seems to be. But his sentiment might offer us a motive expectation that condescends even to the deepest abyss of nothingness adorned by the determining powers or enframing impulses of techno-ontology. Perhaps this motive expectation, this proclamation of becoming human, resources a particular kind of hope for the crisis at hand. Yet one must not remain satisfied with the state of being, for it is the problem that technology raises and occludes all at once—for technology as an ontology offers a different vision of human being caught up and determined by the schema of reason, autonomy of will, and power of technique. But such a human being is no human being fulfilled at all!

And so it is especially important to hear the forewarning that Nicholas Berdyaev presented nearly ninety years ago: “the problem of our time is the problem of man, the salvation of the human person from corruption, the vocation and purpose of man, the resolution of basic issues of society and culture in the light of the Christian idea about being [becoming] human.”4

But resolution for those conformed, deformed, and determined by techno-ontology, unfulfilled in their state of being, is not to be resolved by the prompt administration of a technological artifact or the commodities such an artifact might produce. Such a determinative turn toward technological rationality would merely reinforce nothingness. Rather, the response must be(come) a sustained performance as we learn to struggle together towards human flourishing in the ambiguities of the present. Thus, the resolution is the human project. That is to say, to put it plainly, Berdyaev is right: the answer for our contemporary crisis is to be found in our participation in human becoming. As such, “the truth must be practiced in life.”5 Such practices are to be taught and to be lived out as humanizing actions that emphasize and validate the reality and condition of human life “in the very midst of the conflict, distortion, alienation, disorientation, chaos, [and] decadence of the Fall.”6 Thus, they are to be lived out both before God and for our fellows.

Such humanizing actions are what I mean by the art of living, the way for one’s becoming, development, and fulfillment. The way of living toward human being, which is not to be groomed by “confused thought and invalid aspiration,” which is sure to make of our being a “shapeless ruin.”7 The way, of course, a way of discipleship, the way of Jerusalem in the midst of Babylon, demands that we must remain with Christ such that we might be schooled in the art of living for our technological age.

4 Berdyaev, “The Spiritual Condition of the Modern World,” 68.

5 Berdyaev, “The Spiritual Condition of the Modern World,” 68. 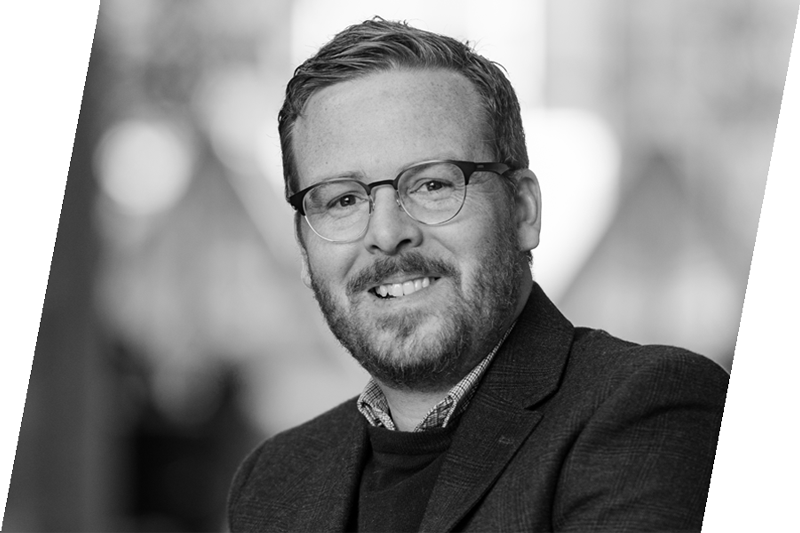