Who am I? Personhood, Consciousness, and Transhumanist Visions

Human consciousness is increasingly understood in technological terms. The Transhumanist vision of uploading consciousness into a computer matrix and then eventually downloading one’s personality onto synthetic bodies is only the extreme edge of a popular perception. In this lecture, Professor Jens Zimmermann argues that modern culture embraces a reductive model of human identity and perception based on an already defunct scientific epistemology. Since who we think we are is deeply connected to the how we think we know and perceive reality, this lecture, with the help of theology and personalist philosophy, offers a more robust model of consciousness that grounds personhood and therefore also human dignity.

Edward Slingerland is Distinguished University Scholar and Professor of Asian Studies at the University of British Columbia. An internationally renowned expert in Chinese thought, comparative religion, and cognitive science, he has previously held the Canada Research Chair in Chinese Thought and Embodied Cognition. Dr. Slingerland is the author of several academic books and articles, including What Science Offers the Humanities: Integrating Body and Culture as well as a translation of the Analects of Confucius. His recent trade book is entitled Trying Not to Try: Ancient China, Modern Science, and the Power of Spontaneity, and his latest academic monograph, Mind and Body in Early China: Getting Beyond Orientalism and the Myth of Holism, is forthcoming from Oxford University Press in November. 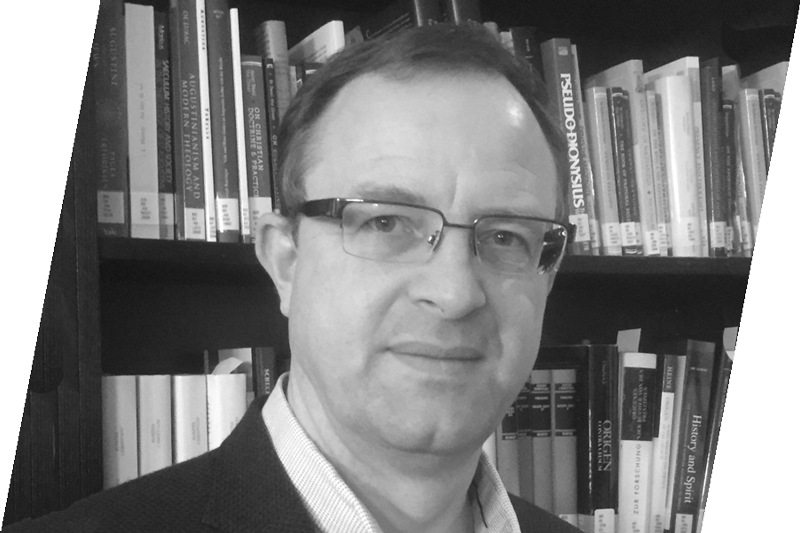