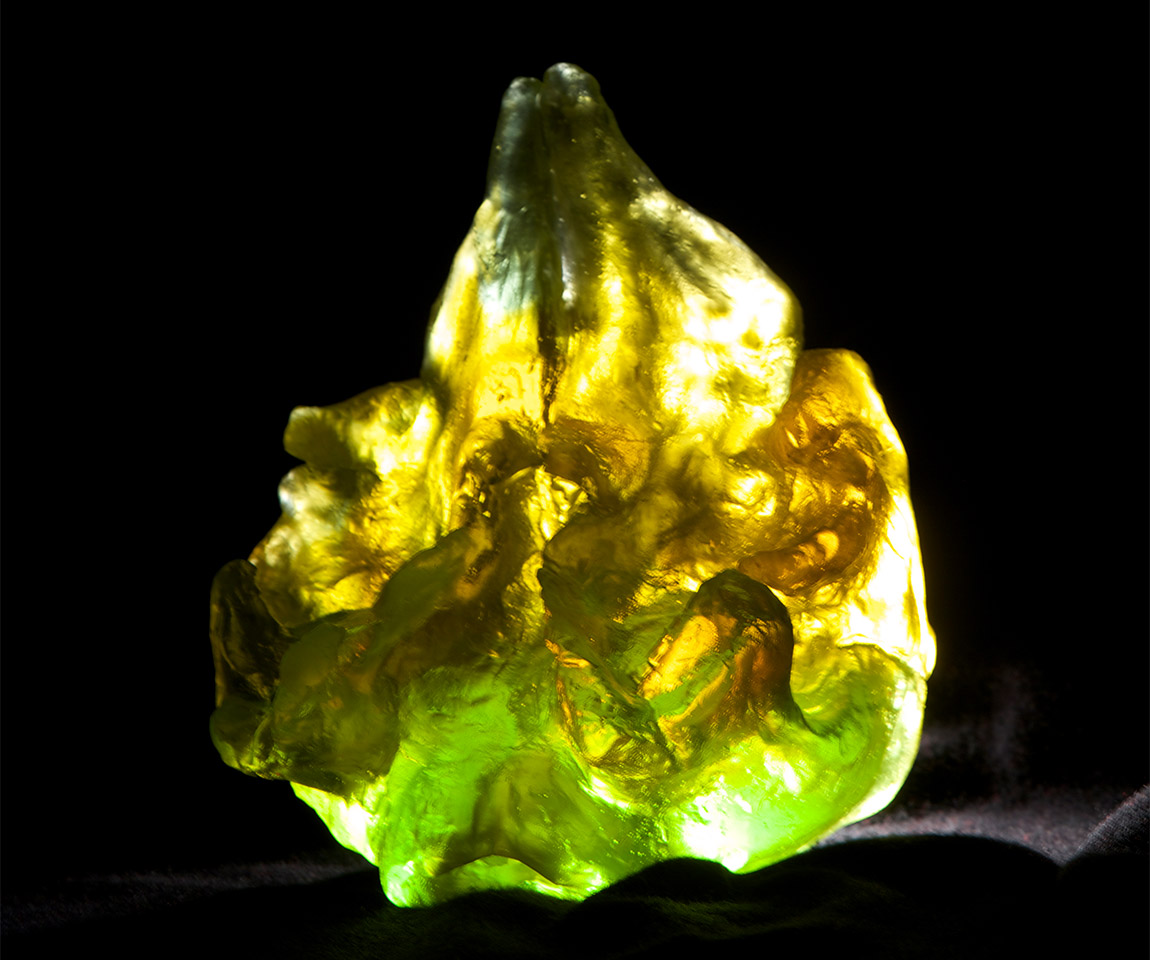 Upon hearing the diagnosis ‘cancer’ I was numb with shock. Everything about my life was to change. The gift of the disease was an acute awareness of my own mortality. I went to Florence to study art and a chance tour brought me to an astonishing place: La Specola.

It is an eighteenth century facility for the instruction of art and medical students. The models are life-sized and created of wax and represent every aspect of the dissected human body. There are hearts and livers, spleens and uteri, skeletons and nerves, sinews and joints – all extremely realistic. I stood in the middle of the room and wept at the ‘terrible beauty’ of God’s creation. These were extraordinary landscapes which house the soul – structures formed by expediency and evolution. My mind was on fire with the intelligence of what I saw.

That initial exposure to the human body at La Specola in Florence led to a decade of odyssey from Italy to Vancouver, Toronto, Cambridge, Oxford, the Scottish Hebrides and Vienna. Courteous sponsorship enabled me to work in the human and animal anatomy laboratories in a number of different cities. I have enlarged my practice to include animal as well as human bones, and other structures from nature.

Colleen’s work is a response to the beauty of God’s natural world in human and animal anatomy as well as astronomy. She has explored these themes – usually the preserve of science – from her own artist’s vantage point charting new territory.

She was the first artist-in-residence at an international telescope – the Canada France Hawaii Telescope. Living and working amongst the astro-physicists, astronomers, engineers and software people, she made art about their lives and work and about the telescope itself. She completed additional residencies in Chile at the Gemini Telescope in the Andes Mountains and in Tucson, Arizona at the Large Binocular Telescope.

Born in Vancouver in 1957, Colleen moved to Oakville, Ontario in 1971. She attended Carleton University in Ottawa where she studied journalism and art history. She worked as a journalist for two decades before she changed careers and became an artist.

While in active treatment for cancer, Colleen went to live and study art in Paris. After two years of treatment including numerous operations, she was declared cancer free. She has now been cancer free for many years.

Represented by four galleries worldwide – two in Montreal, one in London and the other in Tokyo – she is happy and fulfilled to be alive and to be an artist.

One of the constants in Colleen’s life as an artist has been her ongoing work at UBC’s Cowan Tetrapod Collection, now part of the Beaty Biodiversity Museum. For over 15 years she has created work inspired by the specimens found in the collections of this remarkable museum — in particular, the whale bones.

You are warmly invited to the opening reception for Barlow’s “Whale Dreams” exhibition on Wednesday, September 12, 4:30–7:30 pm in the Atrium. Come along to meet the artist, explore the exhibition, and enjoy light refreshments.