Professor Sarah Coakley began her current appointment at Cambridge in 2007. She holds a ThM from Harvard Divinity School and Doctorate in Theology (Cambridge). She has taught at Lancaster University, Oxford, Harvard Divinity School, and Cambridge. Dr. Coakley teaches modern and contemporary Philosophy of Religion and has an interest in combining both analytic and continental traditions in her own research, while also charting the connections with feminist philosophy. She is currently particularly interested in religious epistemology and in the challenges brought to it by contemplative and "apophatic" traditions of thought, both East and West. In 2012 she gave the Aberdeen Gifford Lectures on evolutionary cooperation and its proposed relation to ethics and apologetics. Dr. Coakley is a priest in the Church of England. 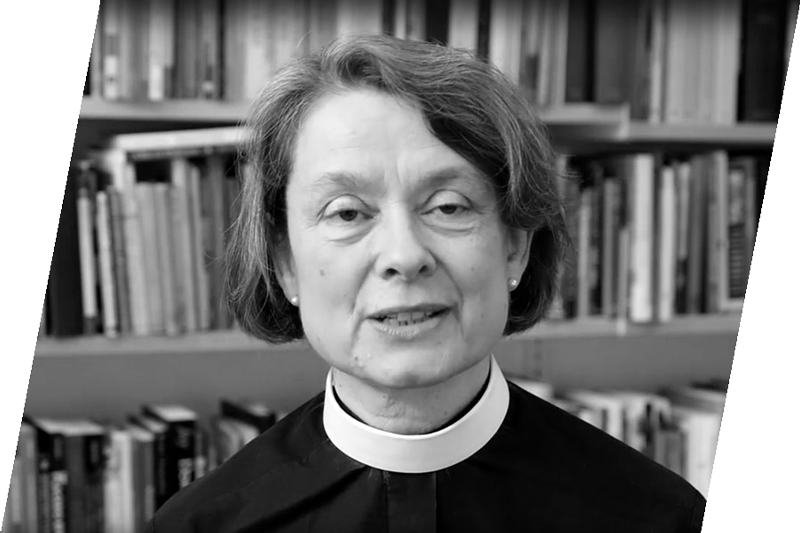 Is there a future for 'Natural Theology?' Evolution, Cooperation and the Question of God
Given on October 4, 2018