Christ and the Cosmos: The Universe Seen through the Eyes of Biblical Faith

In the last century, modern astronomy has transformed our understanding of the universe, showing it to be incredibly vast, billions of years old, and continually developing. Astronomer Deborah Haarsma gives a visual tour of the cosmos while pondering recent discoveries from the perspective of Christian faith. The scriptures emphasize that the creation of the universe was not only the work of God the Father but also of God the Son: “In him all things were made” (John 1:3). Some see an inherent conflict between the scientific portrait of the universe and the scriptural one, as if only one can be true. Yet by considering science as the investigation of God’s creation, we gain a deeper appreciation of the wonders of the universe, new insights into God’s providential work and the person of Christ, and a deeper understanding of the significance of humans in the cosmos.

Deborah Haarsma is President of BioLogos. She is a frequent speaker on modern science and Christian faith at research universities, churches, and public venues, and her writing appears in several recent books. As a research astronomer, Haarsma has studied galaxy clusters and the expansion of the universe using telescopes around the world and in orbit. She holds a PhD in astrophysics from the Massachusetts Institute of Technology. Learn more about Deborah on the BioLogos website or on Twitter. 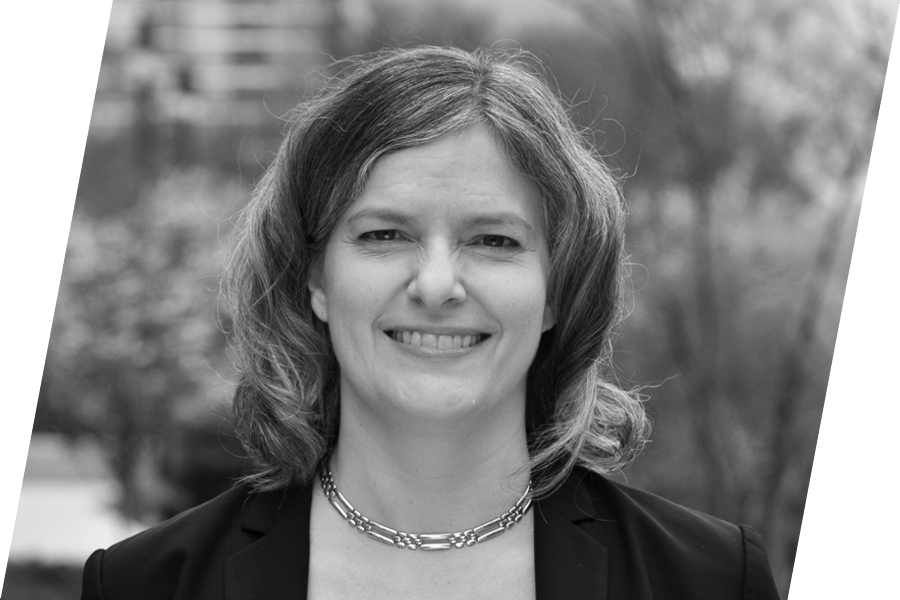