God, Science & the Meaning of Life: C.S.Lewis and Richard Dawkins

C. S. Lewis is one of the best-known Christian apologists in the world. Richard Dawkins is one of the best-known atheist apologists in the world. Alister McGrath has written acclaimed studies of each of these fascinating authors. What do they have to say on the meaning of life? How do they understand the role of the natural sciences as we work out the meaning of life? In this lecture, Professor McGrath dialogued with both writers, exploring their vastly differing opinions.

Dennis Danielson, Professor Emeritus of English at the University of British Columbia, is an intellectual historian who has written about literature, religion, and the history of science. He is a past recipient of his university’s Killam Prize for research in the humanities, and of the Alexander von Humboldt Foundation’s Konrad Adenauer Research Award. Dr. Danielson’s published works include Paradise Lost and the Cosmological Revolution (Cambridge University Press, 2014) and the anthology The Book of the Cosmos: Imagining the Universe from Heraclitus to Hawking (Basic Books, 2000). He has recently written The Tao of Right and Wrong (Regent College Publishing, 2018), a work of moral philosophy in the tradition of C.S. Lewis’ The Abolition of Man.

Arnold Sikkema, Professor of Physics at Trinity Western University and Past President of the Canadian Scientific & Christian Affiliation, holds a PhD in theoretical condensed matter physics from the University of British Columbia. His research interests include theoretical and philosophical biophysics as well as the interface between physics and Christian faith. Dr. Sikkema’s publications include articles in Nature, Physical Review Letters, and American Journal of Physics. 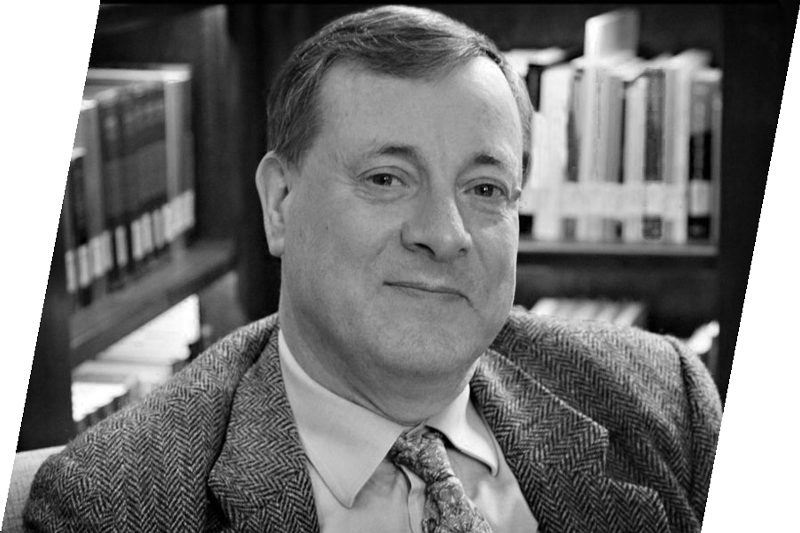