Beyond ‘Design’: Evolutionary Biology and a Theology of Preservation

During the industrial revolution, it became popular for theologians to draw an analogy between human mechanisms and God’s original “design” of nature. They could not have foreseen the scale on which humans would alter the natural world, such that scientists propose that we now live in a geological epoch named the “Anthropocene.” The cumulative effect of human designs is such that the extinction of species has become a more pressing concern than debates about their origin, leading prominent biologist E.O. Wilson to appeal for a new alliance between science and religion to stem the loss of creation’s diversity. It is also time to more thoroughly examine whether human “designs” were the right model for divine action to begin with.

This lecture revisits the nineteenth-century context of William Paley’s famous argument that the precise functionality of nature leads us to infer a divine designer, as well as Charles Darwin’s critical response in On the Origin of Species. Such an exercise allows us to diagnose the theological risks in the movement from human to divine design. It also helps us to see how critics of a “design” argument often end up mirroring it negatively – and so remain in its thrall. The criticism of natural theology has to run deeper, however, if we are to meet the ethical challenge of “the Anthropocene.” Our interpretations of nature are conditioned by our own artificial schemes, as Darwin’s were. We therefore turn to an early twentieth-century theological criticism of natural theology, presenting Karl Barth’s and Dietrich Bonhoeffer’s accounts of how God preserves the creature as a continuation of creation “out of nothing.” Their work has significant implications for how we discern the natural, while also providing a basis for new alliances among those who bear the image of a preserving God.

This lecture coincides with the recent release of The Anthropocene Project.

Loren Wilkinson is Professor Emeritus of Interdisciplinary Studies and Philosophy at Regent College. He has written many scholarly and popular articles exploring the human relationship to the natural world in its environmental, aesthetic, scientific, and religious dimensions. Dr. Wilkinson has edited the book Earthkeeping: Christian Stewardship of Natural Resources and he has a lead role in the recent documentary film Making Peace with Creation. 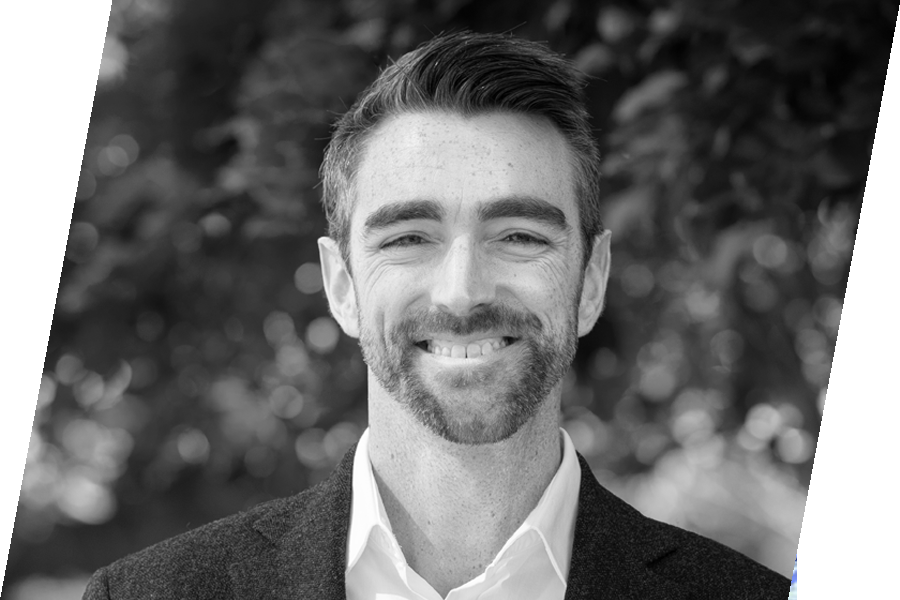