A Scientist’s Journey from Atheism to Faith

This talk focuses Dr. Garte’s early upbringing in atheism, his induction into a scientific worldview, and the beginnings of his questioning of materialism based on quantum physics and molecular biology. He includes examples from physics such as the Heisenberg uncertainty principle, the observer effect, quantum entanglement, and the complexity of biochemical systems such as protein synthesis, photosynthesis and abiogenesis. Dr. Garte discusses how these scientific findings made him question pure materialism and begin to wonder if being agnostic about God was more rational than strict atheism. 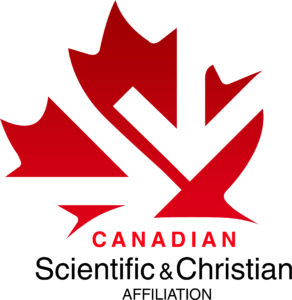 This event was co-sponsored by the Canadian Scientific & Christian Affiliation (CSCA),  a fellowship of scientists and those interested in science, who want to understand how science should best interact with the life-giving Christian tradition. 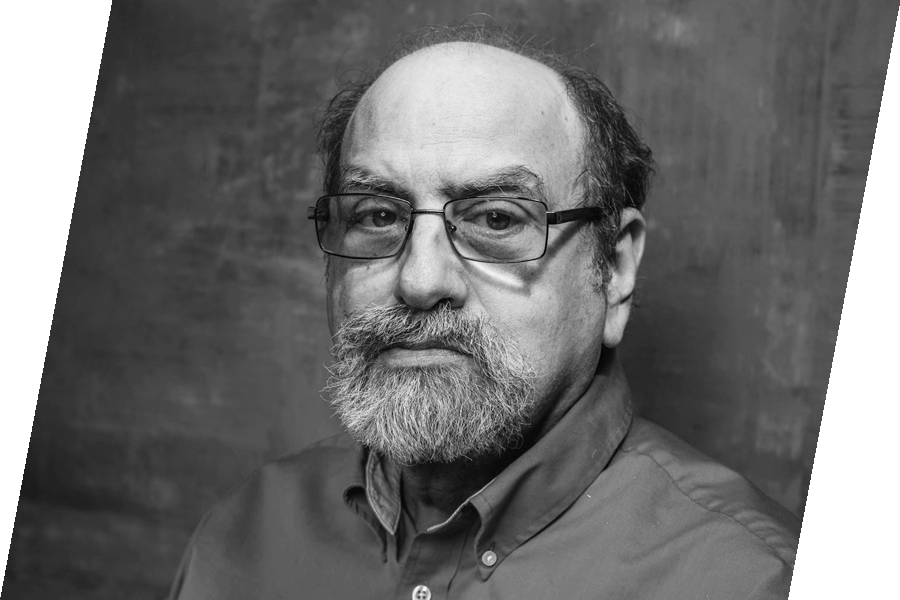