Evangelicals and the Rise of Science

Re-enchanting the Universe: Evangelicals and the Rise of Science

The popular idea that Christianity and Science have always been fundamentally in conflict dissolves upon closer historical examination. This is true even for popular Protestant spirituality. The significant evangelical spiritual awakening in the North Atlantic that appeared in the eighteenth century took place among those who were the first generation to accept the basic postulates of Isaac Newton and to embrace the new science. The world of nature was now neither possessed of a transcendent spiritual form (Plato) nor an immanent spiritual form (Aristotle), so how was one to understand the relation of things spiritual and things material?  A number of the early evangelicals engaged with this question in a sophisticated way. Jonathan Edwards was a young undergraduate at Yale when Newton's Principia and Opticks were first taken out of their wooden crates and added to the college library collection, and he studied these works exhaustively. So also John Wesley produced one of the most comprehensive compendia of the period of the latest findings of science. To these can be added a number of other figures over the course of the century—devout poets, artists, practicing scientists, and theologians who responded to the rise of science with "wonder, love, and praise." 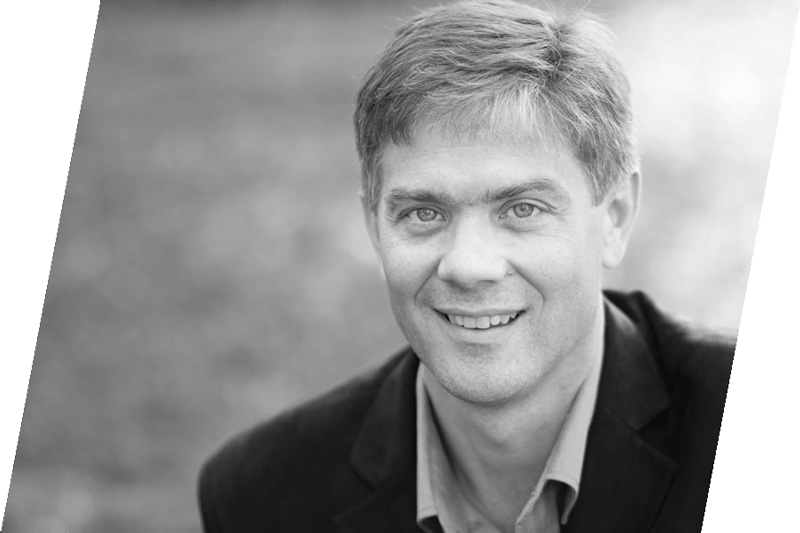 Amanda Russell-Jones is a Sessional Lecturer in History and Interdisciplinary Studies at Regent College. She holds a Ph.D. in History from the University of Birmingham for a thesis entitled The Voice of the Outcast: Josephine Butler's Biblical Interpretation and Public Theology. Dr. Russell-Jones' courses include "Women, Church, and State," "Slavery and Slavery's Children," and "Technology, Wilderness, and Creation."